I had a very pleasant trip to Washington D.C. this past weekend. I did not get to meet Barak Obama but I did indeed see the crowds – thousands of people – Saturday at the Jon Stewart rally at The Mall downtown Washington, that was a pretty chaotic and pretty entertaining affair. 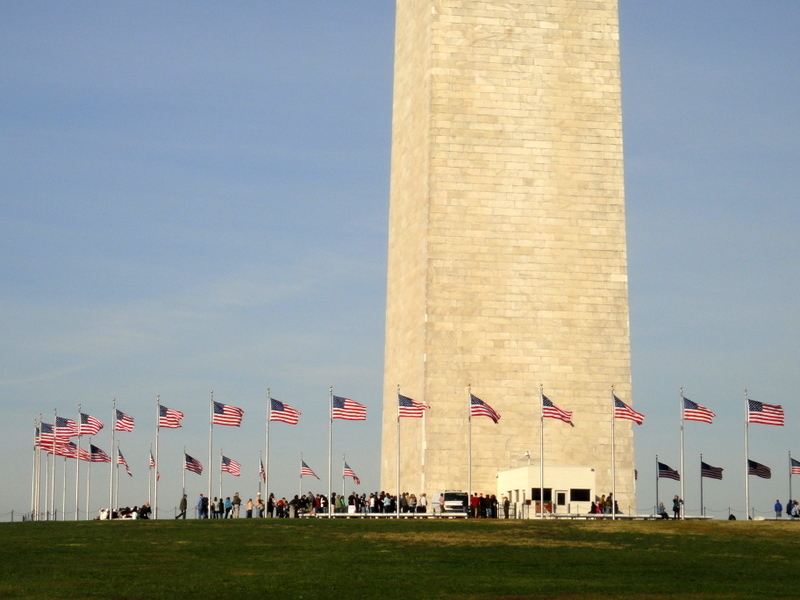 Anyways, the main purpose of the trip was of course the Marine Corps Marathon 2010. MCM is also called “The Peoples Marathon” and there is actually no big price money in this event, ie. it is indeed a run for the ordinary man and marine. It proved to be a good one, such.

Raceday started rather early and taking the Metro from Court House to Pentagon at 6.20 pm proved to be a late call, actually. 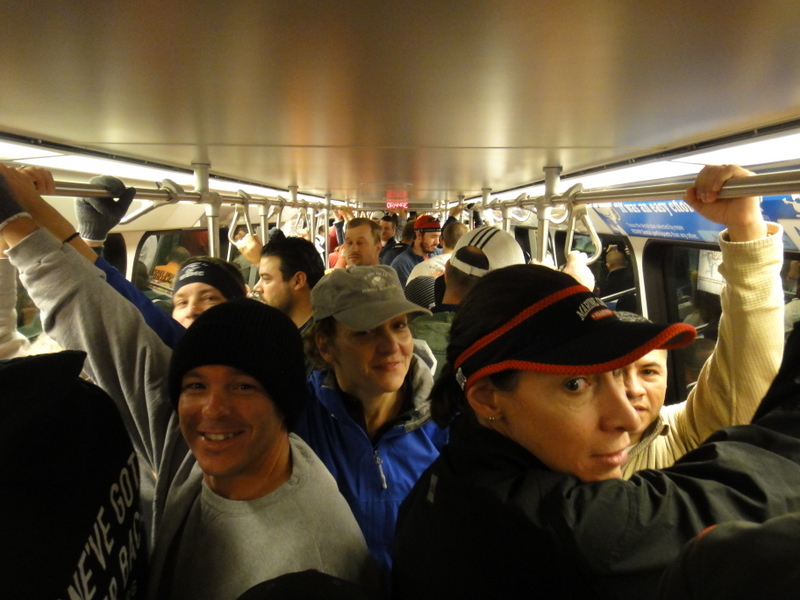 The first 10 k turned out to include quite a few hills and ramps. Looking behind, I clearly started off much too fast. The first part of the race was primarily in green and soothing surroundings and certain parts had an almost meditative atmosphere. 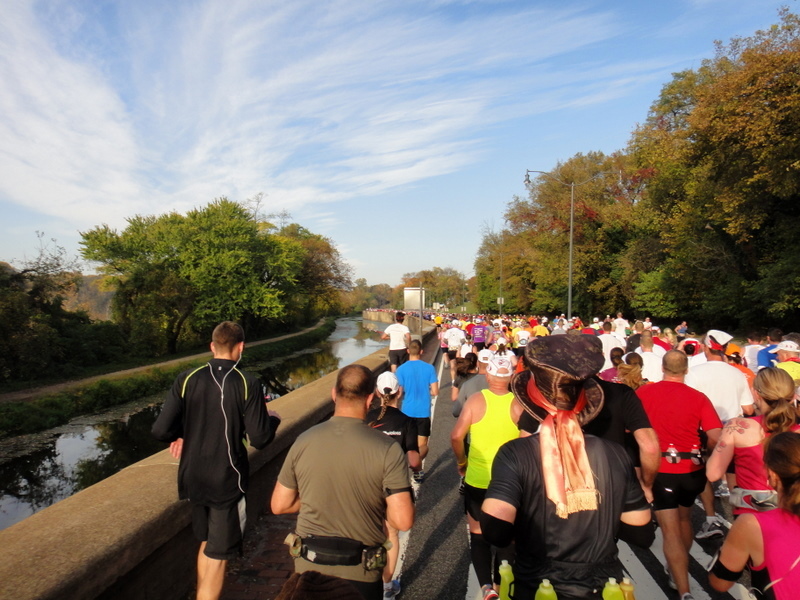 Later, civilization and cheerful spectators appeared, indeed adding to and uplifting the experience of the event. The crowds in US just simply ROCK ! You MUST try a (big) US race once in your running career !

The highlight of the race was to me the part through the Smithsonian area, The Mall, just after passing The White House (!) and the Washington Monument. On this picture we see the US Capitol in the background. 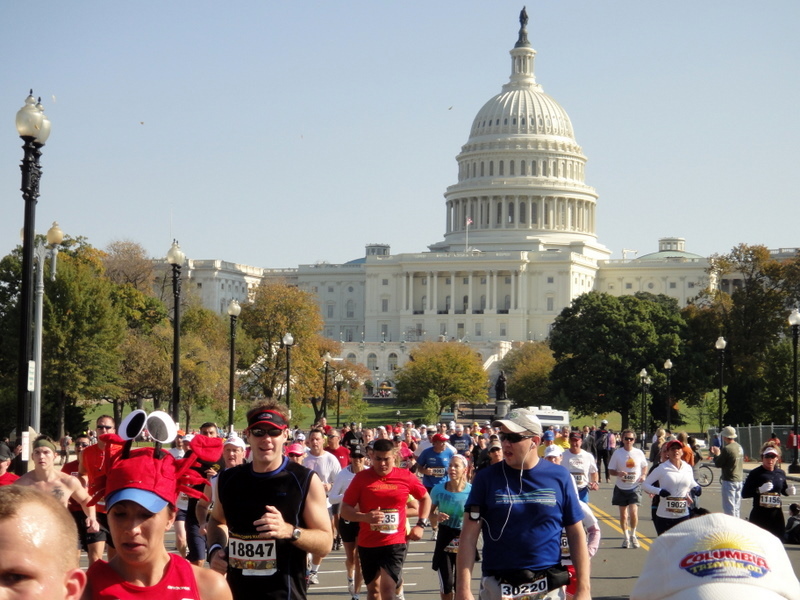 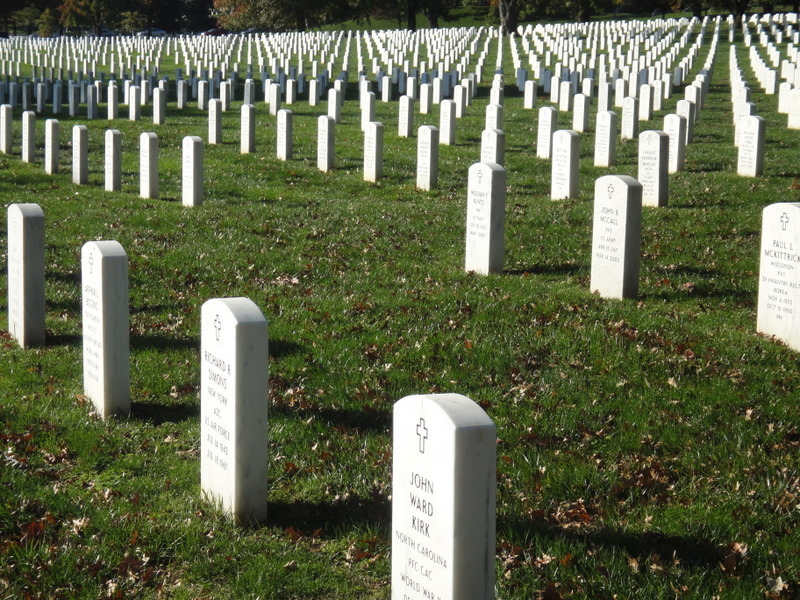 … to cut the story short… I dragged myself through and got the medal. Jobe done ! 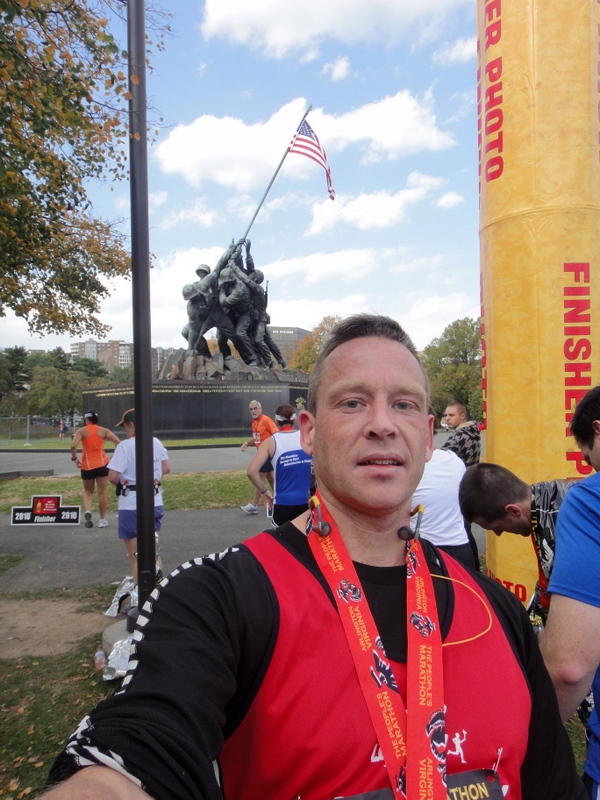 So I can easily recommend a vist to the Marine Corps Marathon and to the many museums in Washington, the Holocaust Museum being the absolute most impressive and heartbreaking to see. But just to walk around The Mall and the Smithsonian area is filled with big and lasting impressions, with historic sites and monuments, and with touching memorials documenting the strive and losses of the American people. God Bless America and the Marine Corps Marathon too ! Go visit ! 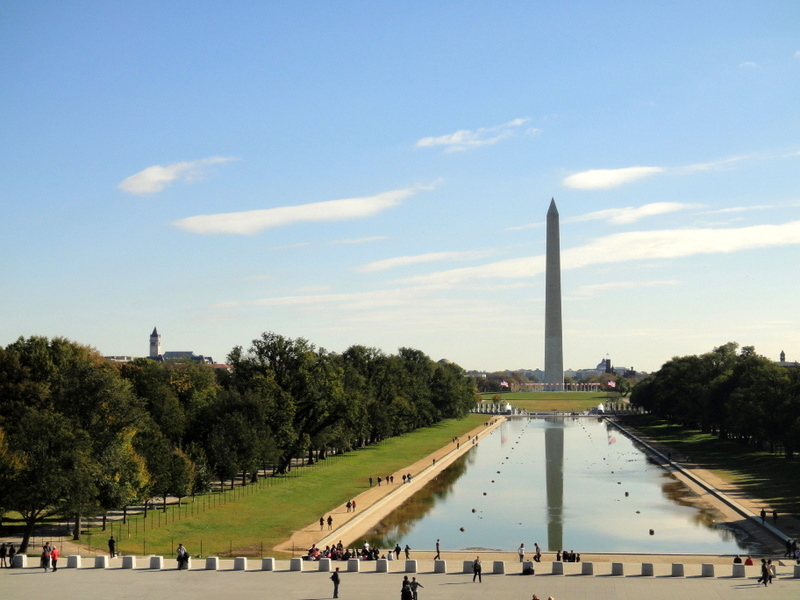 You find the entire story on the Marine Corps Marathon 2010 here (Danish) and here (English).